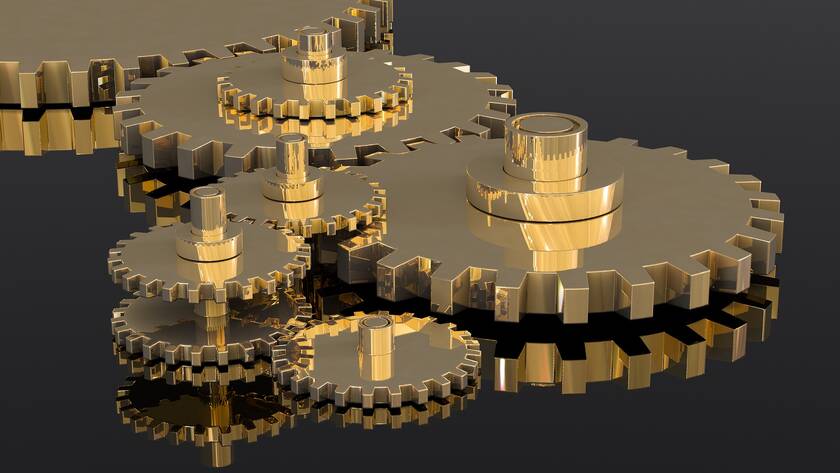 IT is a rapidly changing world. The term "container" has only been known in this context now for a few years. No sooner have experts become familiar with containers though, the technology had already been further developed. One new form, OpenShift, opens up exciting new possibilities and presents us with new challenges.


OpenShift is a container solution based on Docker, cri-o, Kubernetes, Atomic and OKD. It allows us to build complete IT architectures with database connections, such as websites, in a single deployment, based on a single configuration file. All of this is supported by many software solutions such as httpd, nginx or mariaDB.

Just use the pre-defined templates or build your own configuration file, also known as "YAML file". The user initializes the deployment of OpenShift with a single click. It only takes a few moments to set up your own environment in a virtual container environment, also called pods, ready to be launched. If you don't like the result because it looks different than planned, you adjust your YAML file and reinitialize it. The environment is pulled down and rebuilt straight away. If you like the new environment even less, you can restore the old one with just one click thanks to the deployment history.

Many deployments later, the project was launched and turned out to be a complete success. All the world wants to access it... But unfortunately our poor Pod can't cope with such a heavy workload. What to do? OpenShift has a quick and easy solution for that, too. A click on the arrow pointing upwards in the GUI is enough and OpenShift immediately generates a second, identical Pod. You can repeat this as often as you want, until its capacity is literally enough for the whole world. If you don't know how many pods are needed, the option "Autoscaling" helps. This builds or dismantles pods according to the load. So why should you set up several servers for a single environment in the data center if it takes just a few clicks? With OpenShift, the savings in physical resources are enormous - especially when you consider that every Pod could represent a server.

A variety of options

OpenShift offers many more advantages. One of them is autoscaling, the ability to switch between versions or save hardware resources. One might even be tempted to think that computer scientists are gradually becoming superfluous, since thanks to this technology they have hardly anything to do anymore.

Will the easy handling indeed render the knowledge of computer scientists superfluous? "Exactly the opposite is the case," explains Tanja Gubser, Team Leader Linux at aspectra. "The creation of larger IT architectures entails greater complexity. In particular, the configuration of the network and their security mechanisms becomes much more complex with OpenShift".

As a junior Linux engineer, like myself, you wonder what's going to happen and naturally look forward to the new challenges.

How OpenShift works exactly and how you as a company can benefit from it will be explained by the OpenShift professionals from aspectra soon in the blog. I'm eagerly awaiting what changes OpenShift will initiate in the future.